Have I lost reliability at the node or am I penalized?

Did you check how many audits your node has passed ?
Use earnings calculator to see your audit score or you can use audit script.

Down time doesn’t really hurt your node atm, except for missed income. Just keep it running and try to prevent down time in the future.

The drop in bandwidth usage is due to the whole network being a lot quieter in recent days. I think everyone has seen that and I suspect nothing to be alarmed about.
13 days is still a very new node, so just leave it running and forget about it (easier said than done, I know!) 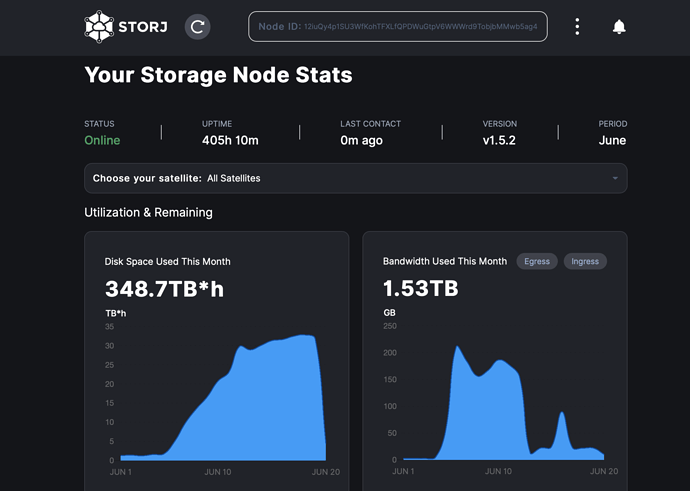 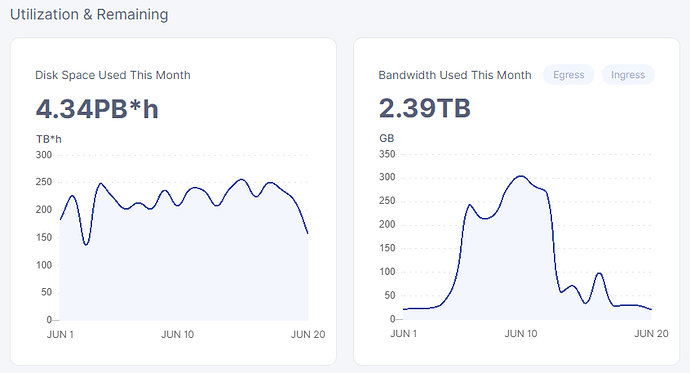 How long has your node been active?

4 going on 5 months
with next to no real major disruptions, a ton of brief dt’s while testing and a few major ones for configurations and major changes to the hardware as i got more in tune with what i felt i needed.

got just about 10 tb stored atm, tho did have quite a lot of deletions lately up to like 200-400gb worth i think…but still in garbage or trash or where ever that stuff goes

so close to optimum conditions…