People to participate in a currently UNPAID community experiment

This is not enough, you should post it with the SatelliteID.
You also need to post the version control server or you must follow the Storj updates.
See Please join our public test network for details, what should be published.

For node operators - DO NOT CONNECT YOUR PRODUCTION NODES!

Try to setup a test one first! You can use the current authority to sign the SEPARATE UNIQUE IDENTITY for this network. This would be enough to help author to test his setup.

The format for the satellite is SatelliteID@hostname:port there should not be any https:// or http://. The communication protocol is DRPC

You can use the current authority to sign the SEPARATE UNIQUE IDENTITY for this network.

Can you explain it in more detail how to do it? Do I need to get a new authorization token from Storj or do I need to do something else? I really did not pay attention to how the identities work after setting up my node.

This url should explain setting up a second storage node 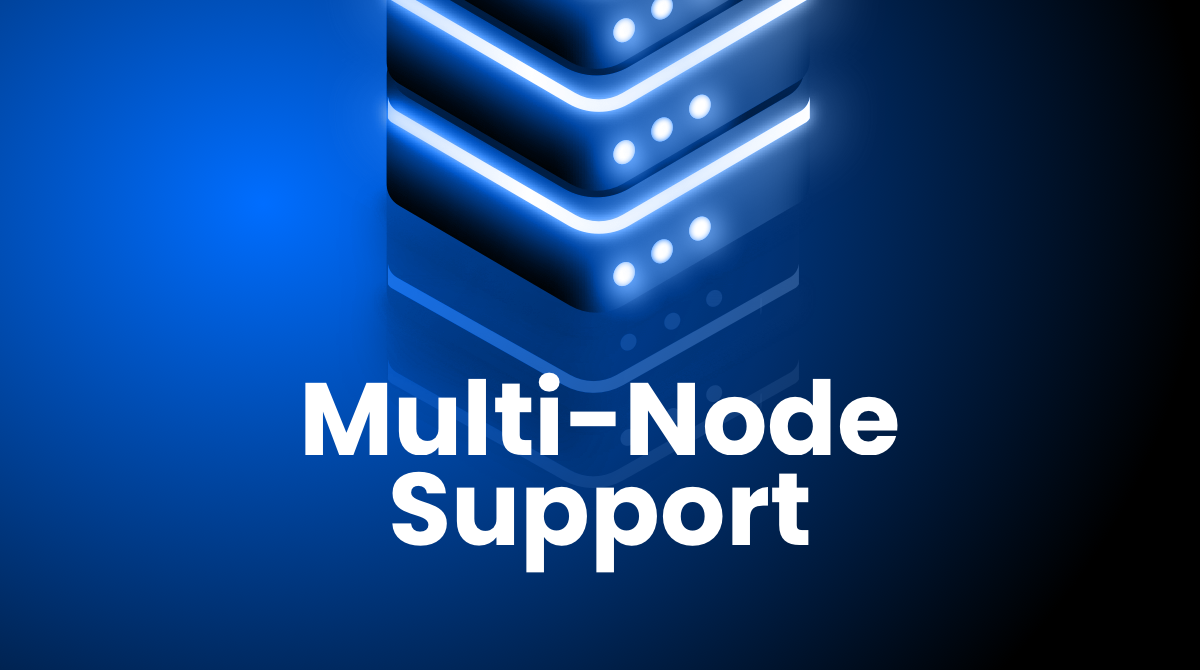 And once second node is configured

The important information first. This is another unpaid testnet satellite. Please don’t connect your production node to it. Better setup a dedicated testnet storage node. Join Stefan Testnet Satellite If you are running a testnet storage node already please update your config like this: # list of trust sources storage2.trust.sources: 1GGZktUwmMKTwTWNcmGnFJ3n7rjE58QnNcRp98Y23MmbDnVoiU@satellite.qa.storj.io:7777,12ZQbQ8WWFEfKNE9dP78B1frhJ8PmyYmr8occLEf1mQ1ovgVWy@testnet.satellite.stefan-benten.…

NO, never reuse anything. You can’t use an old token to sign, you should never use an old identity.

For a test satellite you should set it up like the satellites on test-net are set up so it doesn’t require signing at all. So the steps for nodes to join would just be to create a new identity and that’s it.

For a production set up, you should provide your own ca, signing service and token generation.

He mentioned the current authority, referring to the Storj hosted certificate authority that issues tokens. You could use that, but it doesn’t make a lot of sense since it means you are trusting an external party.

What he was suggesting is requesting a NEW token. Not using an existing one. But in my opinion your test set should just skip signing altogether. Depending on how you set it up, it might already be skipping that step. But you’re the one who set it up, so you probably know this better than me. You could also just try setting up your own node without signing the identity and see how it goes. I assume you’ve set up nodes for this sat? Might want to share more of the specific steps to begin with.

Probably not, but you can’t just assume the numbered backups are there with the test net. Check with this.

Every node is required to have a unique identifier on the network.

I doubt storj-sim would use signed identities. It’s meant to be used as a kind of throwaway setup for testing software with the Storj network. Wouldn’t really make sense to go through the effort for that.

I suggest you go through the steps you’re expecting others to do and create a step by step guide. You can use the test-net guide as a basis. I don’t think it’s very complicated at all, but you’ve kind of provided incomplete info and leaving others to figure it out.

Is the satellite running? I get connection refused trying to connect to port 10000 and timeout with port 80.

@Pentium100 Are you going to the url in browser
Because it doesn’t use http so it is expected
People must try connect their nodes I am going to make a tutorial for joining soon
Simple tutorial
1.make Id
2.create a second storage node as usual but edit the config to use the port 10000 url I will explain in more detail once I make a tutorial to show everyone