As announced today at the Q2 2020 Storj Labs Town Hall

By now the whole world has felt the daily impact of COVID-19. Everyone at Storj Labs wants to try to help with pandemic relief efforts in any way we can. That’s why we’re proud to announce the COVID-19 Storage Program The last things people on the...

Please read the blog, and if you want to see if you qualify, head over to our COVID-19 Storage Program page to sign up today. Registration is a simple, self-certification process.

If you know an organization that could benefit from free storage, please tell them and share. We know that by spreading the news, we can increase our potential to really help!

You should reach out to the Folding@home team with this offer. They’ve had a large increase in people donating to their network to help find a cure for the COV and might benefit from some extra storage capacity. Might even turn into a long time customer if we’re lucky.

HI there, thanks for the shoutout. We did reach out to folding@home previously - if you happen to know anyone there or can help with an introduction we would be glad to make a connection. thanks!

this might be nice, and I have only end-user experience (dedicated 24 CPUs) but the project is not storage intense as I understand it

not storage intense as I understand it

Due to the increased interest in Folding@Home, and subsequent increase in participation from users, their work servers have actually been overloaded with staging work units for folding and receiving completed work units. LTT just made a video about building a 100TB server for the project. I think the need is there.

Yeah I saw the same thing. I left a comment there with a link to the program. I figure it’s worth a shot. At the very least it’s a good place to drop Storj’s name since many of his followers are data hoarders anyway.

obviously you need other achievements to have them on board. they have been out there since 90s and I think they can afford their own data center. It is even a matter of accountability (what if Storj would go bankrupt and the data would get unrecoverable forever?). Also what they are doing is not just storing data. They deal with quite a lot of workunits every day, which means they would probably even have to restructure the data processing system to handle object fee etc. You would need a convincing proposal here.

good catch.
I just saw the first video. LTT needs to build storage projects as that was a requirement for them to get all these PB of HDs…

Looks like the two assign servers are overloaded, but not any of the other ones. I’m running three workers myself and I’m been assigned work from EU servers within my own country.

This is the part that might make it difficult to use Storj, as the work nodes are not de-centralzed object based, Nor are they particularly large (most are, including Linus <50TB)

I guess the distance here is also important, you dont want to pull from a server in china if your in the US. There are several servers that has no jobs at all.

I have 100TB of storage I love the idea of helping out if I can but I’m also realistic. They can just call microsoft and say we would need another PB and they would have it in 10 minutes. On top of that most servers are being run by universities, and what do they have? Well plenty of SANs.

They can just call microsoft and say we would need another PB and they would have it in 10 minutes.

This is the problem quoted from someone on the inside that I spoke with. Other storage operators are offering them better deals than 1yr free.

This is key to accelerating their platform IMO. The DevFireside seemed to indicate their core programmer’s lack of understanding in this matter. But if a proposal could communicate this, there is some definite traction to increase performance here.

If you know anyone whom might benefit from this, please forward it on : 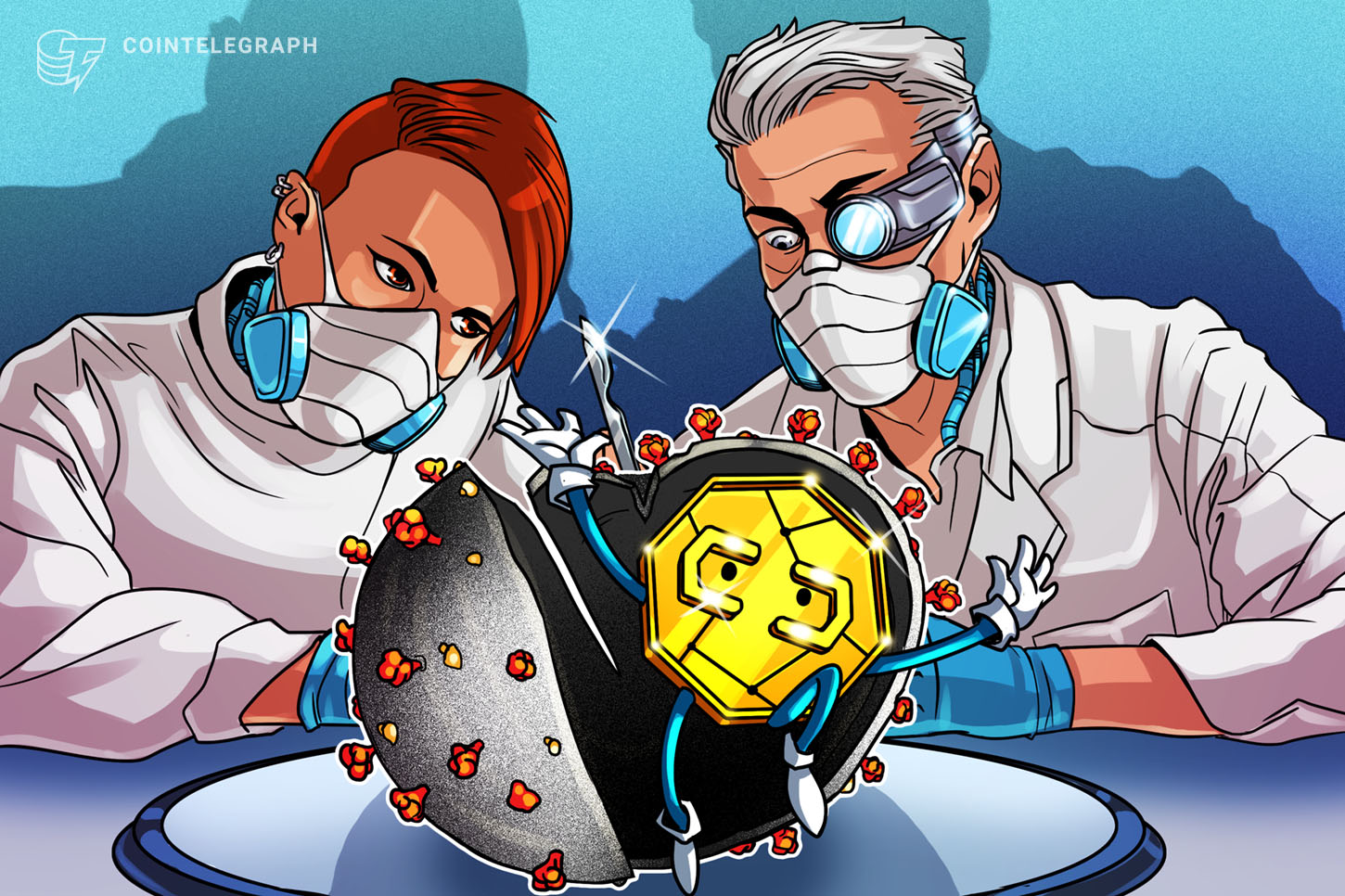