Anyone tried the Fusion io-drive's with storj?

Saw Wendel’s video on VMWare dropping support for the Fusion io-drive hardware in Esxi 7.0 and was wondering if anyone had tried these with storj? 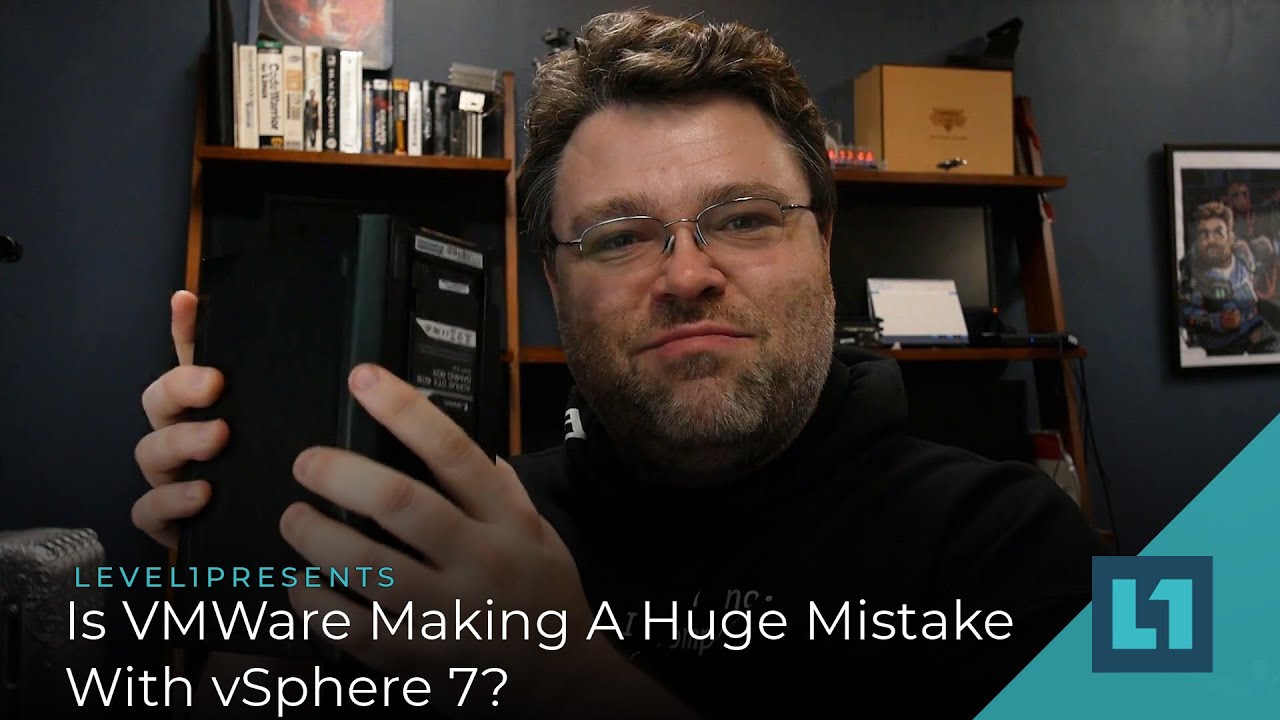 The big downside of them that i can see is that if you upgrade your Linux kernel you need to recompile the driver. But I’d certainly be interested in giving them a go in Proxmox.

i run an 1.6 TB SX300
as SLOG and l2ARC for my ZFS, it’s a very good SLOG drive or general purpose.
because of it’s high write iops and fairly great read iops even if somewhat slower than the writes.

the spec sheet lines up with what numbers i’ve been seeing, the driver issue isn’t to bad with dkpg
or whatever its called, that will make it recompile the drivers by itself, seems to take a bit for it to come back online and it does disrupt the pools during that process.
but as a redundant device it’s not really a big deal…

i wouldn’t want to run my OS on it tho… lol
was wanting to do that in the beginning, but i’ve been moving away from that idea.

only bad thing i has to say about it, is that i cannot get it to give me useful numbers in netdata…
so monitoring could be better.

i would say, if you like to tinker… its great old enterprise gear where you really get a sense of what they work with.
it is very great but compatibility could be better, the drive recompile can get in the way, so if you are a fan of stuff just running without issues, then i cannot recommend the fusion models IoDrive / IoMemory / IoScale or whatever it’s called

is a cheap high performance ssd card tho…
i know some modern ssd’s give it a run for it’s money, but the design is also like 9-6 years since it was started implemented in datacenters.
also does eat a good bit of power…

also has a FPGA so you can basically program it to do whatever you want.

the card has about 2TB of total capacity which you could unlock if you wanted to…
basically true for all their cards… add like 1/4 capacity on top and you get it’s true capacity… so the 6.4 tb version is like 9-10 tb in reality

Thanks SGC. iIm considering using one of these in my last ESXi system and one of the Proxmox boxes.