I am building a new node right now from cheap as dirt old equipment and i am in the process of deciding which used hdd to put inside.
I had a good experience with 8Tb WD purple. It’s a good air filled old-fashioned hdd, quite enough to stand in my bedroom. Also i have a node with Toshiba X300 10Tb. But it is located in unmanned building so i dont give a f how loud it is.

I wonder are heilum filled HDDs as quite as their air-filled brothers. All these 12+Tb WD Purple, Red, Gold. All these enterprise level HGST?

The whole idea of helium is to reduce friction. This is done to enable more platters closer together, but friction with air is also what produces sound. So helium should be quieter in general. There are many other factors for noise levels though. If you care about noise, check reviews.

Ok personal Experience here, I have a modified dell R210 II, if you don’t know what that is its a rack mountable server that is loud.

I have it in the same room as I am and where I sleep, I ripped out all the fans as the CPU is Low power Xeon and never exceeds 55C, as for the HDD I use a single 40mm fan from noctua at 100% cant even hear it from 0.5m away.

As for the HDD I tried 2 thus far in this system. One 8tb Air classic filled and one 12tb helium filled. The Air one I could hear to my bead approx. 3m away when falling asleep would drive me nuts. After I replaced it with the 12tb Helium filled I cannot hear it at all. Well ok maybe on the occasion. when the city is supper quiet. But otherwise I cant hear it at all.

NOTE I live on 5th floor in a city and I can barely hear the street we have good insulation. If I wear you I would go for the Helium filled one. Less power draw, less heat produced and silent. I use seagate exos drives and already have 3 of them. (not sponsored, would love tho LOL)

From personal expirience, I found that Seagate is the quietest of the big 3… that includes Seagate, WD and HGST (now part of WD family too). Now, running them out of enclosures, like on top of the PC case, or in a mining rig, the noise is close to nonexistent. The problem is with the vibrations transmited to enclosures, and that’s the main cause of noise. NASes are the worst. If you want no noise in an enclosed instalation, you need thick rubber/silicon mounts.
As air vs helium problem, I use both, IronWolf 8 TB and Exos 16 TB. In open air, no noise. In NAS… can’t sleep in the same room with them. So I didn’t find a difference in noise between these gases. There are other benefits of using helium than noise atenuation. I’ll recomend chosing the more reliable drives, aka the data center ones, like Exos, because they have better components than the consumer ones.

Another advantages for helio is the power consumption very low and then the temperature low. For this specs this hd is more durable and it has more mtbf hours and more tbw/month.

There were some suspicions that helium drives will be less durable, as helium tends to evaporate even through the technically sealed case (helium being composed of very, very small particles, which tend to fit even nanoscopic holes). AFAIK so far there were no reported cases of this being a problem though. Certainly the usually-stated 5 years of durability is a pretty safe estimate.

FWIW, my anecdotal $0.02: few years ago within a span of few months I bought total of 20 drives, mixed bag of WD 8TB helium and regular Reds. They were used in always-on arrays in few Synology and TrueNAS appliances. By today, none of the helium ones survived, and all of the non-helium ones continue happily spinning. In fact, the majority died within the warranty period, and when I sent them for replacement, WD sent me back regular version of the same drive.

I also remember they were running hotter than regular ones.

So I have personally developed sort of aversion to these disks, and given how much harder it is to contain the helium, that can sneak though most seals, use of it in hard drives seems rather impractical. Maybe it was just a flawed WD implementation of that series. I don’t know.

Yep, that’s the keyword. Especially an anecdote that says all of x failed and none of y. This is a space where annualized failure rates vary between 0.5% and 5% roughly. I won’t deny your experience, but I will emphasize that it is absolutely not representative of the performance of helium drives in general

Backblaze wrote something about this back in 2018. 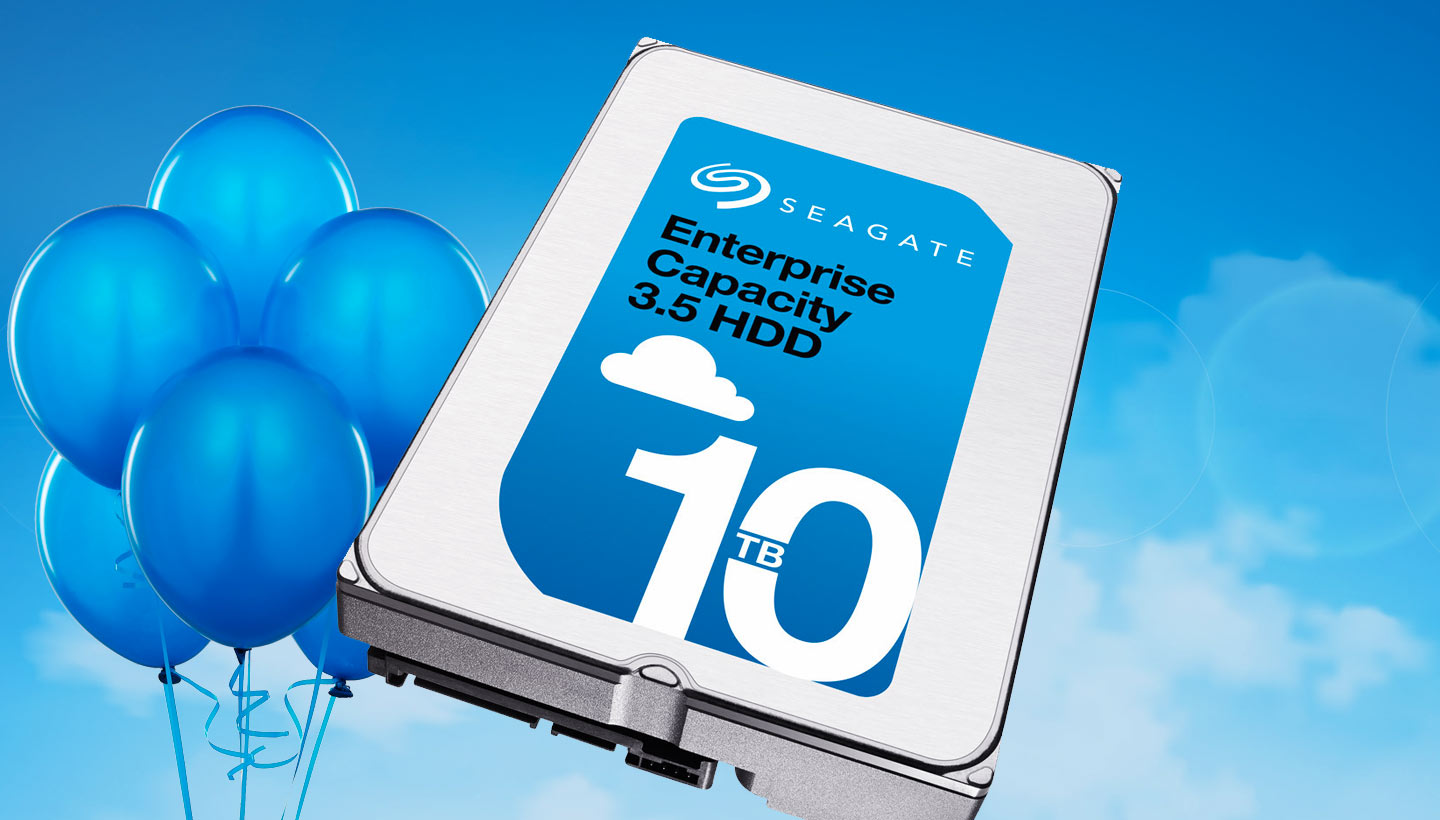 Helium-filled hard drives attempt to cut down on friction, leading to better performance. We’ve crunched the numbers: how do they actually perform?

At the time they were still concerned about these stats getting worse in the future, but they measured AFR so far as essentially the same. Unfortunately they haven’t specifically written about helium filled drives since then, but their quarterly hard drive reports show they still use helium filled drives at scale and some of their best performing drives use helium.

At this point, if you’re looking for high capacity HDD’s, helium is going to be hard to avoid. And I see no reason to. There hasn’t been any evidence that leaking helium happens enough to impact reliability… Maybe after more than 5 years… Who knows, but it wouldn’t surprise me if especially the newer drives will last just as long as air filled ones.