This is going to make things interesting! Storj still comes in cheaper for raw storage, but no bandwidth costs is definitely going to attract customers (and most likely force the hands of AWS/Azure/GCP)

R2 will zero-rate infrequent storage operations under a threshold — currently planned to be in the single digit requests per second range. Above this range, R2 will charge significantly less per-operation than the major providers.

So, they charge per operation instead.

Their migration solution is genius.

Storj needs a migration tool. It seems to me that in a forum here someone also asked that question.

There were some ideas:

@sorendanielson @bre Interesting idea, maybe to launch something similar for Storj DCS? we announce our Cloud to Cloud Migration program—an offer to pay the transfer costs for customers that want to migrate their data from Amazon S3 to Backblaze B2 Cloud Storage

I have to admit when I read the title of the thread the first time, I had hoped it was about Cloudflare using the Storj network.

Most of the storage providers charge for operations, but it’s usually a miniscule charge. The only one I know about that can get expensive is the retrieval fees with Glacier and other coldish storage.

I think what Cloudfare is saying is that they are going to charge even less per operation than the tiny fees already charged by other players, and in the case of low request rates, they are going to waive the fees altogether.

It’s interesting. I was just thinking the other day that eliminating egress fees for Storj might increase adoption. And it would be possible because actually, no one is getting charged egress fees when customers download from Storj using the native (non-gateway) method. I think.

It seems the real issue is the customer adoption rate, not whether nodes get paid for storage vs egress. If nodes could fill their disks up faster, maybe free egress would be a good trade-off.

Not enough revenue in this for them to have no egress fees. Storage alone is a race to the bottom. There will be a catch or they will redesign their pricing model once they realize their bandwidth pipes are being maxed out. Most likely there is a catch and a lack of fine print here to see what that is.

Here’s a topic on Hacker News about R2:

There’s some good discussion here and internally about this. Lots of interesting things to dig out of it. I also like the migration idea.

is definitely going to attract customers 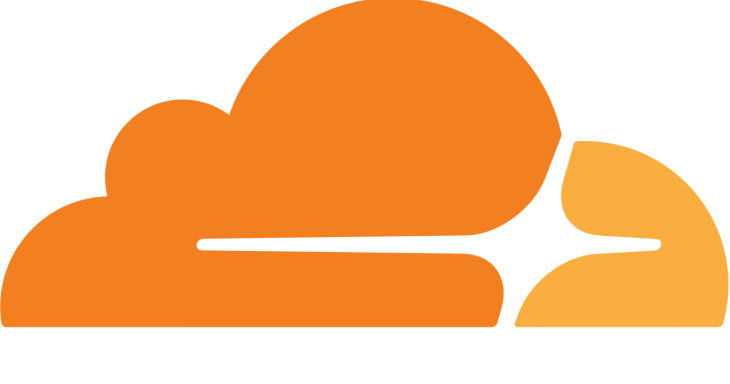 It was launched in a closed beta trial in October 2021, and since then customers have pumped hundreds of petabytes of data into it, Cloudflare said in a call with analysts last week

Wow. Hundreds of petabytes of data since October.
Storj DCS got a mentioning at least:

For price-conscious customers, there are even cheaper options including Backblaze B2, Wasabi, and Storj DCS — but it does come in significantly cheaper than Amazon S3 Standard Storage, which ranges between $21/TB and $23/TB depending on your storage volume.

So where are those 100 Petabytes customers and how to make them use Storj DCS? What did Cloudflare do (better) to attract those, and that’s probably just the start.

When you already have customers it’s relatively easy to sell them new services, especially when they are using an almost identical service at a higher cost. It’s the process of gaining the customer in the first place which is the hard part!

Storj could start working on an additional product, omething to make use of the resources their nodes already need to have, something further to do with data storage or transfer. 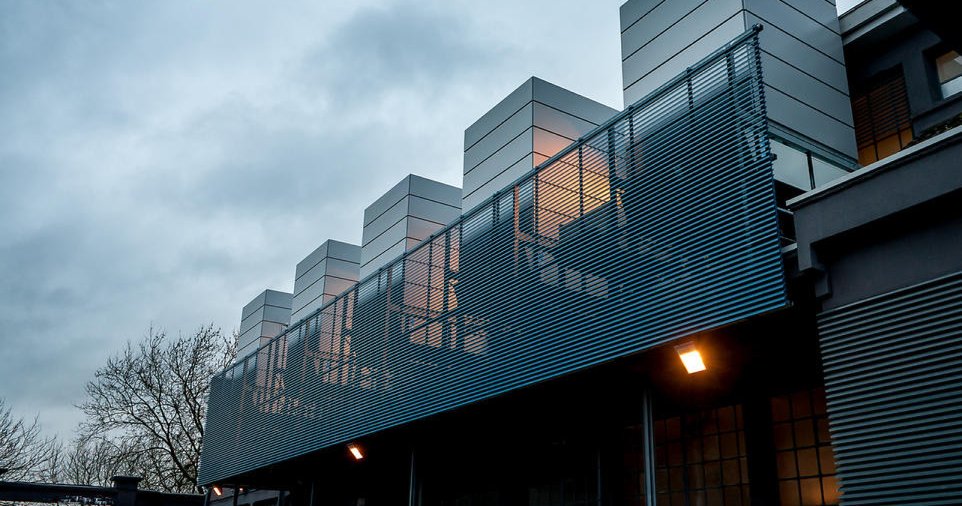 as Cloudflare last week revealed it had racked up nine thousand customers, with hundreds of petabytes of data, for a closed beta trial of its S3 competitor, R2 Object Storage.