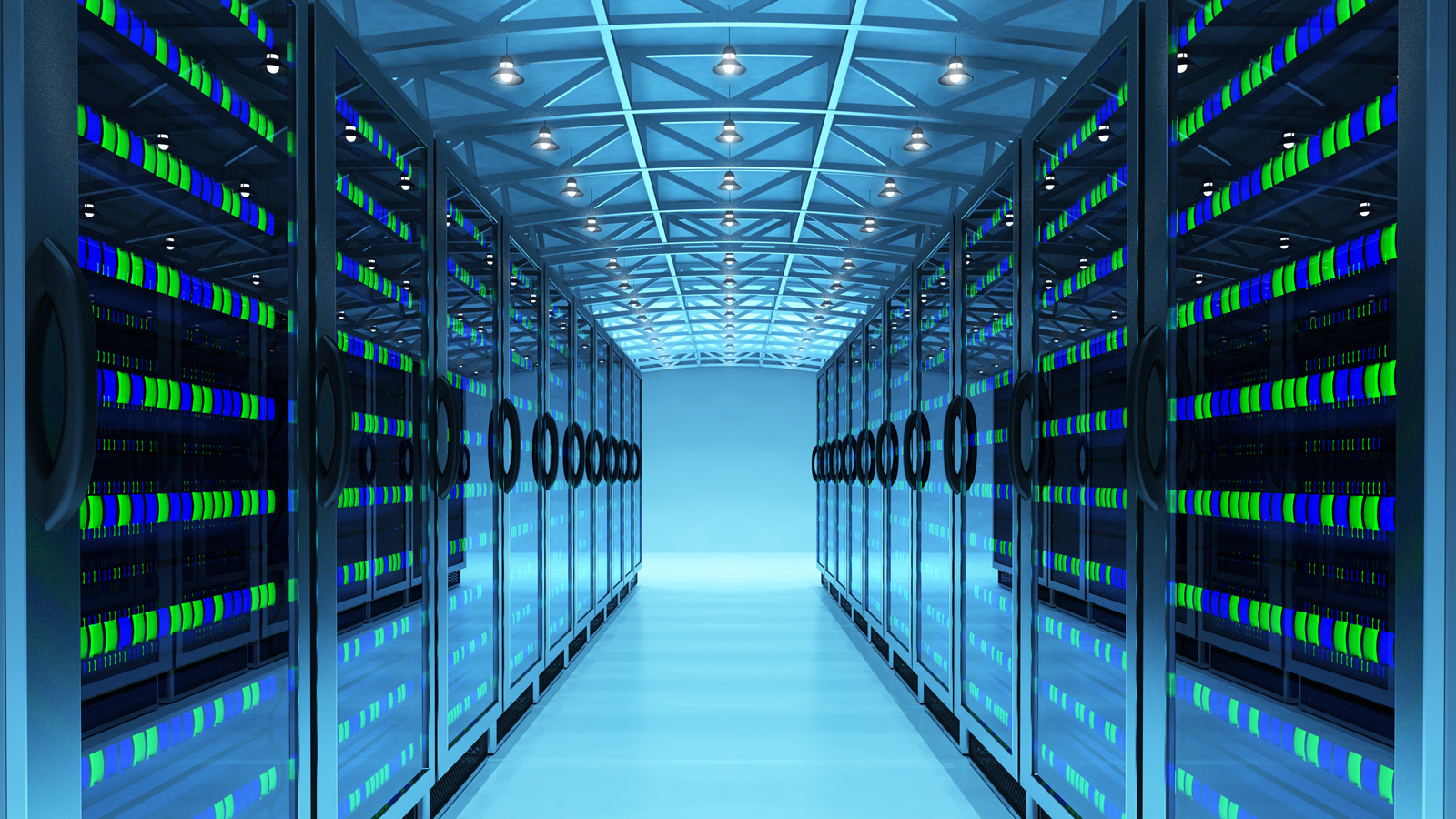 Hetzner Online GmbH, a German cloud services provider, told some customers this week that their data had been irreversibly lost and were provided a 20€ compensation in online credit.

Wow… I’m guessing customers who need those snapshots are not going to be satisfied with just a 20EUR compensation.

I wonder what would Storj do in case of data loss.

That’s kind of too late to have a good solution. Depending on the data, no amount of money will be enough to some. It’s all about preventing that from happening in the first place.

In the latter case, I’m not sure I agree with “too late to have a good solution”. This is the first time I hear about Hetzner losing data on a product with explicit redundancy claims (because they also sell non-redundant storage!), so I suspect they’ve still got quite a lot of nines. If their solution managed to keep data for so long, and they’re still crediting affected customers, then I’d say that for a traditional “cloud” company they’re doing pretty well.

When you reach the point that data is lost it’s too late. Doesn’t matter for who.

But to be fair, this was probably not their most redundant storage. And most people hopefully won’t need the snapshots that got lost.

And I’m not saying Hetzner is crap now. I’m just saying there is no good way to solve data loss. Because the only thing a customer really wants if they need that data is something they can’t give them anymore.

Actually Storj should approach Hetzner and offer their storage to them.