Storj is looking for a DevOps Evangelist

Do you want to join an amazing team helping to grow our developer community? We’re looking for a DevOps Evangelist to expand our diverse and globally distributed team: 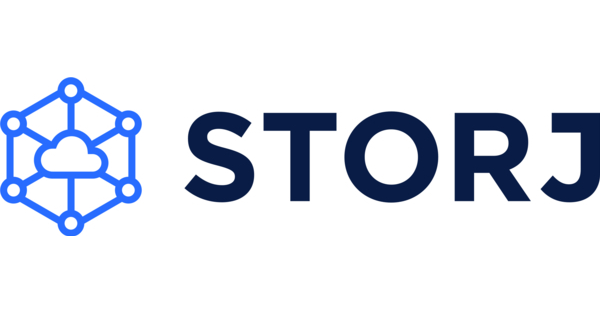 Nice. And maybe you can even start building a team of Dev Evangelists maybe consisting of one person for each satellite region. Key would be also to know the regional cultures and speak several languages from that region, something like chinese, korean and japanese for Asia, german, french, russian for Europe and english, spanish and portuguese for America.

It has been nearly a month - has the role been filled yet?

No. We have candidates that we’re evaluating and still accepting applicants. There are tasks that need to be performed by the candidate and evaluated by the hiring team. Because this is a Developer position as well as an Evangelist, we need that person to be able to program and utilize our application. Since they will be going out and talking to developers and producing examples and demonstrations, we need to be sure they can perform those tasks adequately. There are also logistical things. When we have someone hired, we’ll make an announcement about it, I’m sure. I couldn’t tell you when that will be.