Is it normal for node to use little disk space?

Hi, i I have been running node for three months, but the space used is still very small. why? 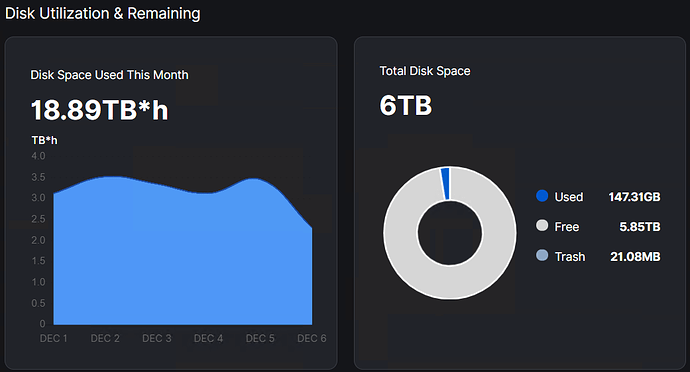 do you have only one node? May be someone have node in your /24 network?

Is your node up to date?

I’d also recommend you use the successrate.sh script to check your ingress successrate…I started my third node almost two moths ago, which spent the first month getting through the vetting process (i.e. not competing with my two older nodes for ingress since they are all on the same /24 network) and that new node has ~220GB stored… 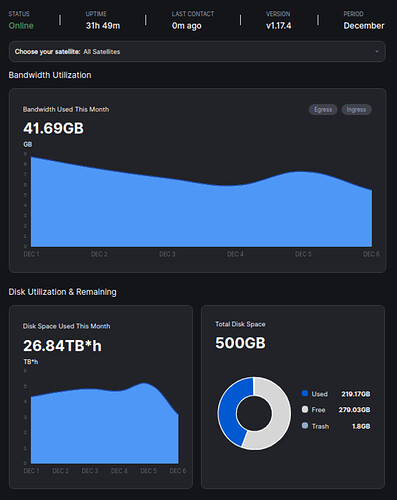 similar to the other responses, things to check: 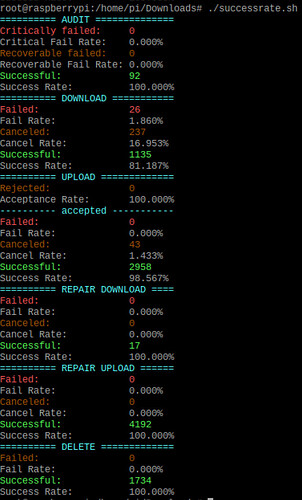 Side note: I’m well aware the download successrate is low, which is to be expected as this node is running off of a 2.5" external HDD that’s plugged right into the raspberry pi with USB 3.0. It’s not the type of drive that is recommended for Storj’s application. I can’t confirm since it’s a closed enclosure on what kind of drive it is, but I wouldn’t be surprised if it’s SMR.

Yes, i’m pretty sure it’s only me