i have got some questions about the vetting process : as far as i am informed a node is claimed as vetted if it has confirmed to be online in 100 audits

i set up a new node( ca 10 days old ) and the earnings.py tells me this 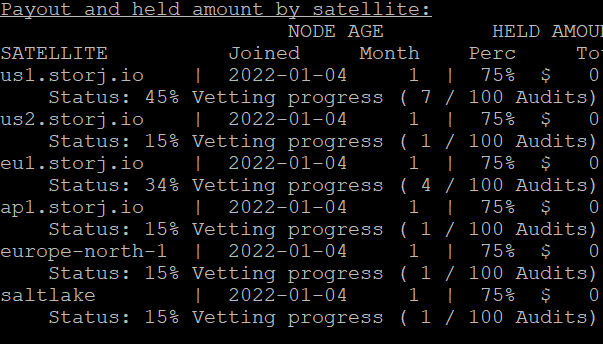 grafik1409×431 66.4 KB
as you can see all my nodes are up the whole time and i get regular amount of ingress and exress for its time and size( at least all my other nodes performed as bad as this node right after setting up) 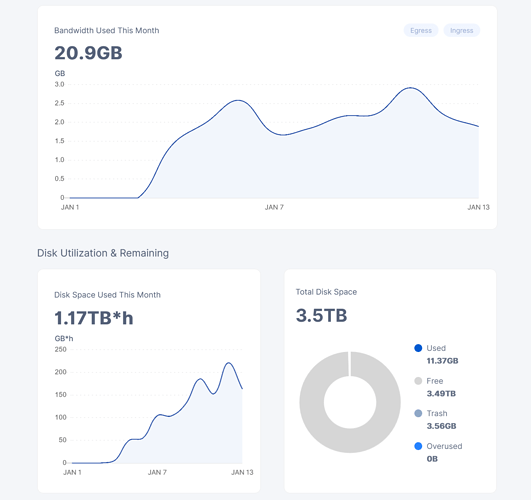 Thank you didnt find this information before