In the recent survey, StorjLabs give us the option to state we’ve chosen Storj because it’s environment friendly.

How is Storj environment friendly?

Considering that most HHDs used for it are supposedly old or consumer products, I reckon the power consumption per TB might not be optimal, and each disk or couple of disks is likely attached to a full PC to power.
Also, sending and retrieving data implies some overhead, by design.

I’d love to know why it’s supposed to be greener than centralized cloud storage solutions, because that’d make this project even better to my eyes

From what I could gather from the following thread, it’s unclear how it would be the case (unless all storage were running on already-used machines maybe):

Hi all, I can’t stop thinking that Storj can have a better environmental footprint than centralised cloud storage. Yet I don’t see Storj making any communication around this so maybe I got a bit excited… My initial hope when I started to follow this project back in 2014 was that this could really act as something similar to Airbnb or Blablacar for cloud storage, with the same underlying objective to decouple growth from the use of resources. However this is not the direction - in apparence - t…

I run mine on various single board computers like Raspberry Pi’s. A lot of people use their always on NAS to run their setups. It’s ideal to have a low power footprint to earn the most. It really doesn’t make a lot of sense to use a full computer 24/7 to run as a node unless that computer was going to be left on anyway. It would draw too much power.

I get that, and I agree it wouldn’t make sense to use powerful machines just for Storj. I use a single RPi myself too.

But do we have figures that show the actual footprint of TBs stored on the Storj network?
Feels to me like the idea that Storj DCS is environment friendly is very hypothetical right now.

How is Storj environment friendly?

Well… my nodes run on existing hardware that was already online anyway. And while I swapped smaller disks for larger one, I never really added disks. I measured the power usage with Storj running and not and the difference was about 5w. But that was measured during the file walker being active. So it may even be less than that on average. So my nodes provide about 20TB of storage for less than 5w of power draw. I think that will fit the green definition.

Considering that most HHDs used for it are supposedly old or consumer products, I reckon the power consumption per TB might not be optimal, and each disk or couple of disks is likely attached to a full PC to power.

Is there a point at which a new hard drive with lower power cosumption would be cheaper? If we take the energy into account needed to build a new hard drive and ship it around the globe I would guess that it is better to run old hard drives as long as possible.

If that wouldn’t be the case it should be possible to buy new hard drives that save so much energy that continue operating the old hard drive is more expensive than buying the new one. My entire system consumes 5€ per month and has about 10TB used space. A new 10 TB drive would cost me about 200€. The math is telling me that the power I can save is insignificant compared to the power needed to produce the new hard drive.

I guess my feeling is mainly that even though Storj might be environment friendly because the only way to make it profitable is to run it on already always on devices or very low power computers (like RPis) I was wondering if StorjLabs made some study supporting that idea that they are a “green” storage solution.

It’d be cool to have some figures on that matter

Well the recent survey had questions on what hardware is being used and whether it was bought for Storj. So I think that’ll help gathering that data. Or at least getting a better idea about what is being used. 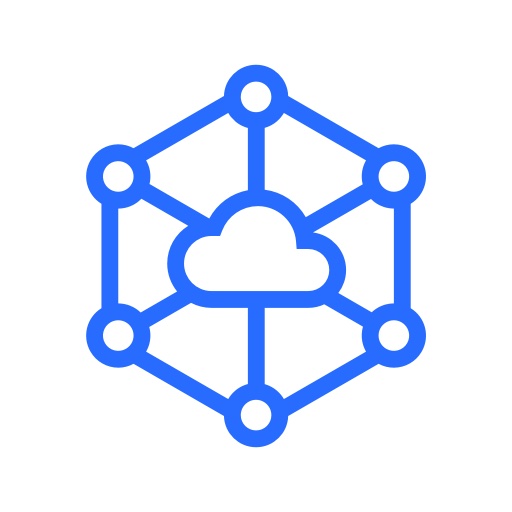 Welcome! You are invited to join a webinar: Going Green | Saving More Than...

In recent months, there has been increasing attention on the environmental impact of crypto currency systems. A University of Cambridge analysis estimated that bitcoin mining consumes 121.36 terawatt hours a year. This is more than all of Argentina...

(although be aware that zoom.us make it possible to change the displayed timezone on their site at the bottom of the description, which is quite nice)