The Green Case for Storj 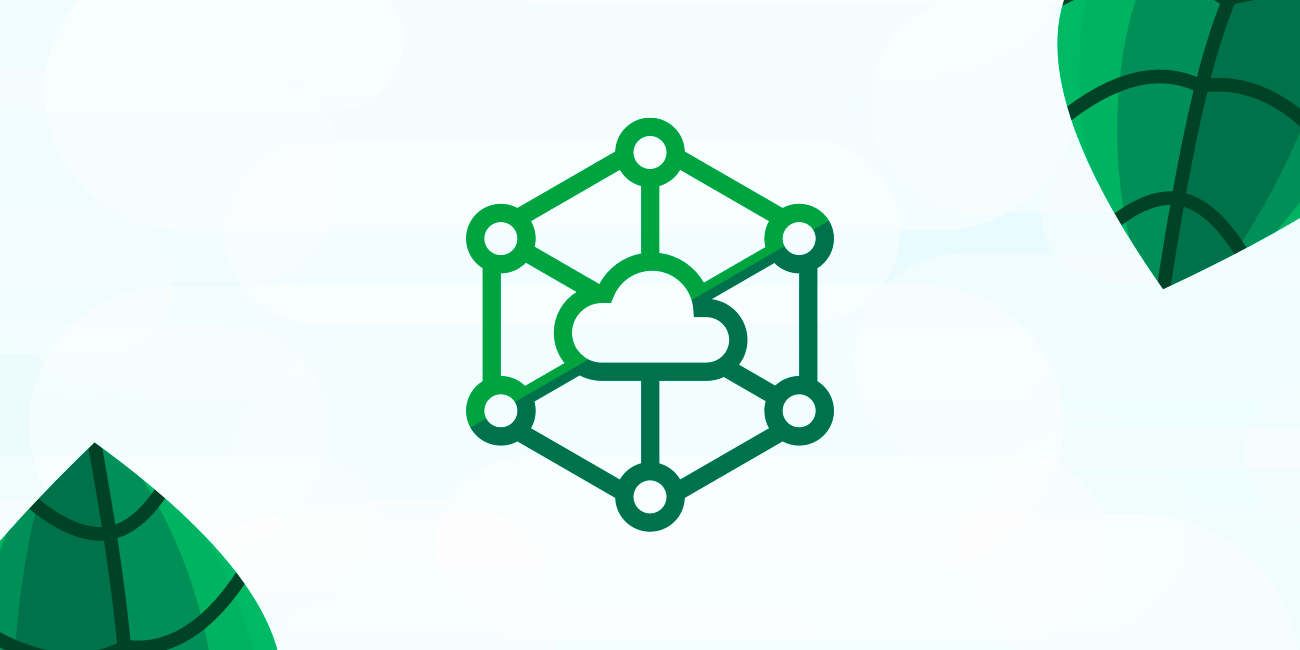 The Green Case for Storj

I genuinely do not understand how Storj can make this case. I don’t see the consumption of energy as in and of itself as a bad thing. Surely what matters is the generation source and to some degree distance from generation and consumption. (since a lot of energy is lost in transmission and is thus wasted).
Not all energy creation and consumption has the same degree of impact on the environment. For example having 20 hard drives powered by geothermal could be seen as a better outcome than a single drive powered by brown coal.

For example this way: https://support.storj.io/hc/en-us/articles/360026944452-A-renewable-energy-powered-Storj-farm

Thanks for the article Alexey,
A few comments i would make:

Then please offer your option

I’d not make the claim in the first place but I would also be interested in what types of energy power SNO’s around the globe. That data in and of itself might be interesting.