because according to the hot rod paper that is the best course of action for files over 100GB (well it says use rclone but I want uplink). I have ample CPU (i9 otherwise idling) and RAM (64GB available and just 22 in use) and I don’t care about the 2.68x upload (using uplink over S3) - I want the end to end encryption (for my backups). I have a 150 Mb upload and my router says I’m maxing that out but the powershell window says I’m uploading at anywhere from 0 - 16 MiB.

I don’t want to share the screenshot because of the data but I/m surprised the error message shows me the addresses and ports of nodes? Is this considered public? (I guess shodan etc?)

so any idea about that error message and should I be seeing Node IPs?

but I/m surprised the error message shows me the addresses and ports of nodes? Is this considered public? (

The information is available to you anyway. Uplink is open source. You can just modify the source to show all node IDs and IPs you upload to.

I’ve tried to rerun the command (now its failed) and I’m getting this error…is there an article that explains this as I can’t find anything.

When you increase parallelism or amount of transfers your uplink creates 110 * parallelism * transfers upstream connections and starts them in parallel. If you maxed out your bandwidth, you may figure out the speed of each transfer. If that speed could look like slow for the node, the node will drop such connection.
So, in your case I would recommend to reduce parallelism (and you may increase --parallelism-chunk-size if you have more RAM), while your bandwidth is still maxed out.

The second thing is your router. If it’s unable to handle such amount of parallel transfers it will start to drop some of them.
Since the uplink CLI doesn’t have a retry functionality unlike rclone, the whole transfer may fail, if the number of dropped transfers is too great. The solution without replacing a router is to either reduce the number of connections or use rclone. However if the router also could not recover after dropped connections, then number of errors will grow and if you reboot your router it will starting to work normally for a while until fail again.

About IPs and ports - yes, this is a public information for authenticated clients.

I have a 150 Mb upload and my router says I’m maxing that out but the powershell window says I’m uploading at anywhere from 0 - 16 MiB.

I suppose you mean that your upstream bandwidth is 150 Mbps, that’s 18.75 MiB/s
Your OS uses some bandwidth for itself (especially if you did not disable tracking, collecting telemetry and sending that info to MS), you may check the bandwidth usage in the Task Manager on the Performance tab for your network adapter. Also if you have other devices, they may use your bandwidth too.

I used -p 10 and it maximized my 500 Mbit connection already. if i tried 20 then i got errors as there is some timeout and if there is lot of parallel connection at same time each connection have low speed and can end terminated, only after i found best parallel and my connection speed ratio it worked the best way.

Many thanks for the info, all very interesting!

I imagine as Alexey said, the amount of connections was too much and some failed which brought the whole thing down. What do you recommend --parallelism-chunk-size value to be? I see the default is 64.

I guess chunks we’re referring to here are pieces on that doc? 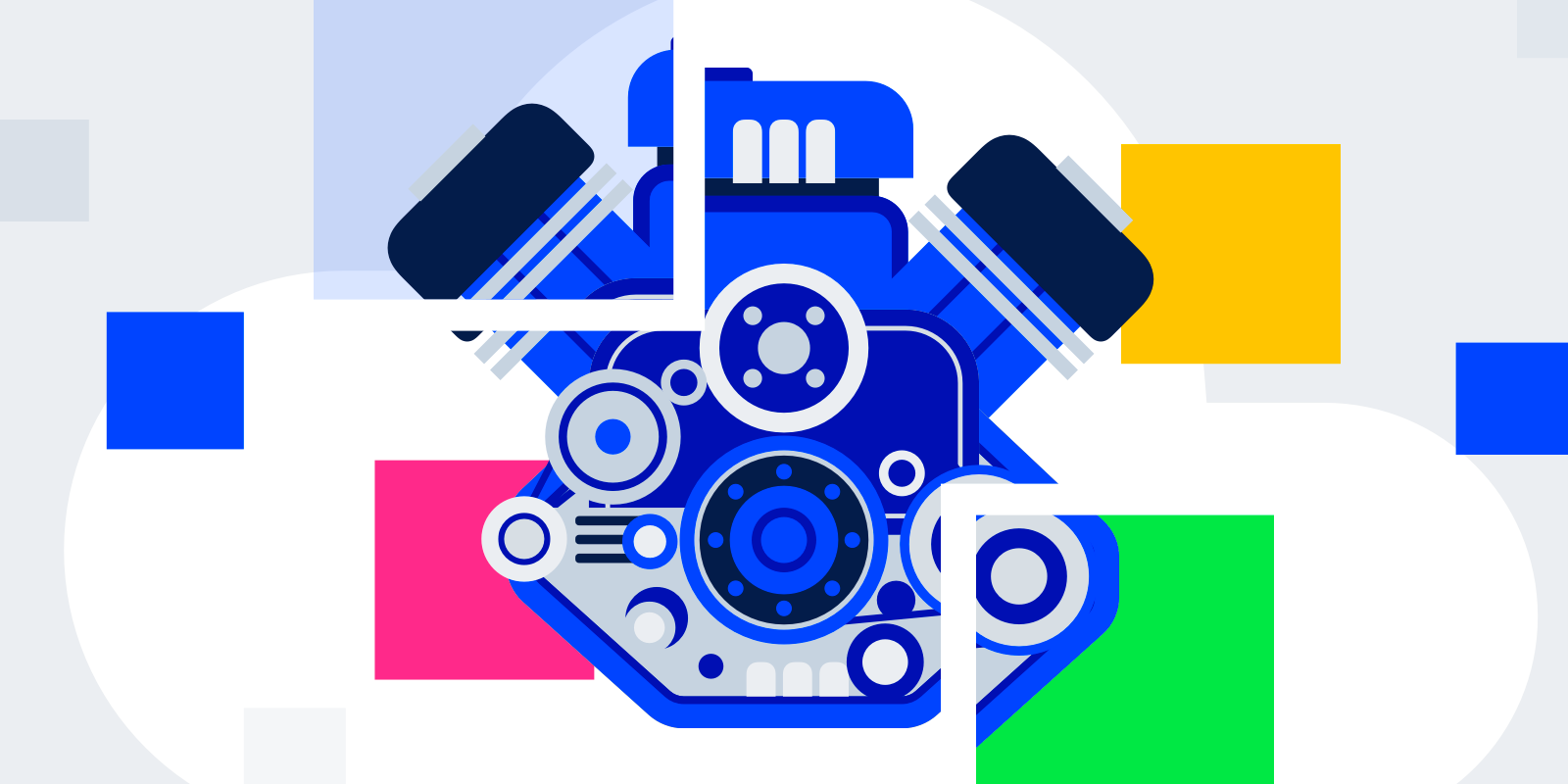 Decentralized storage employs the concept of parallelism, which has a significant effect on performance. As you will read in this blog, we can enact parallel efforts at several layers to ensure the highest possible performance. This performance...

Yes, there is also 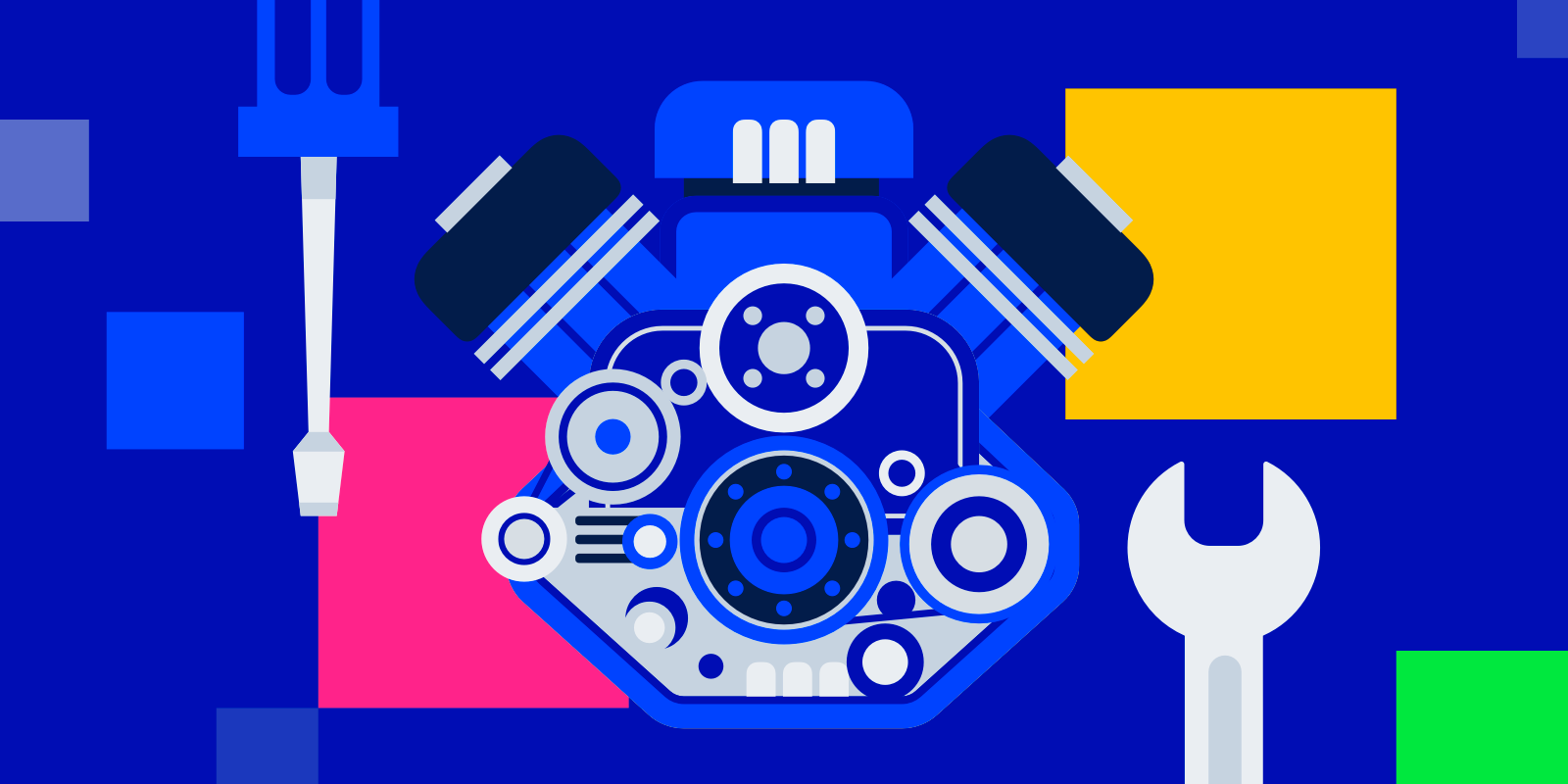 The second part of our Hot Rodding Decentralized Storage series. Decentralized storage employs the concept of parallelism, which has a significant effect on performance. As you will read in this blog, we can enact parallel efforts at several layers...

Preface Greetings everyone. We have been working on some exciting performance enhancements and wanted to share them with the community and solicit feedback. I hope you have as much fun with this as I have had! Before we commit this to our documentation we’d like to get your feedback and questions. -Dominick Storj DCS Performance Overview Performance Basics In decentralized storage, the concept of parallelism has a huge effect on performance. As you will read below we can enact parallel ef…