Logs: how to send relevant log messages to a Discord web hook

I was wondering, if I could be aware of any error message in the logs, when they occur and not when I realise my node is offline or similar.

I’ve found out, that pushing warnings to a Discord webhook would fit my needs best. That’s why I have found the following howto and script (both at the end of the post).

My questions to you experts:

Thank you very much in advance!

Hi @Bivvo , I’ve forwarded your questions to the team for some answers.

If you were to do this then you should be looking for ‘ERROR’ and ‘FATAL’ log entries. These cause the most problems for storagenodes.

Linux grep is outside my knowledge. Searching the forum should show something helpful, e.g. This recent forum post where SGC is grep’ing his log for specific entries - GET_REPAIR failed because of invalid signature - #34 by SGC

oh this looks cool, i’ve been looking for something like this…

If it’s easy, I would be very happy to have some coding help for the bash script(s).

i’ll post my first draft of it here, hopefully sooner than later, have had something like this in mind for a long time but never really wasn’t sure of where or how to pipe the data.

i plan to make it very straight forward to setup, atleast the parts i’ve been working on, and i already performance tested and optimized the solution, even if the last couple of bits doesn’t work exactly yet.
and thus far it’s pretty sleek, but don’t want to to be to advanced either because it will be running all the time.

i’ll throw myself at it later today.

Very cool - I am not that much an expert of bash coding, but will support in fine tuning and handling wherever I can. Thx in advance.

oh i’m not great at it either lol, just sort of stumbling ahead one byte at a time lol…
and maybe i’m a bit picky about how to make it, because i want to consider the performance impact.

my script seems to be failing again and not for the first time… not sure my solution is even viable, since logs aren’t very useful if they don’t work reliably…
i will most likely be switching from my custom logging script to this.

Great deal! Would you mind connecting Discord alternatively to an e-mail notification? (config Option) @littleskunk Doing so, this is the right expertise in terms of content and another option to notify the SNO (much faster). Personally I do not have to reinvent the wheel, too:

I have taken this bash script: 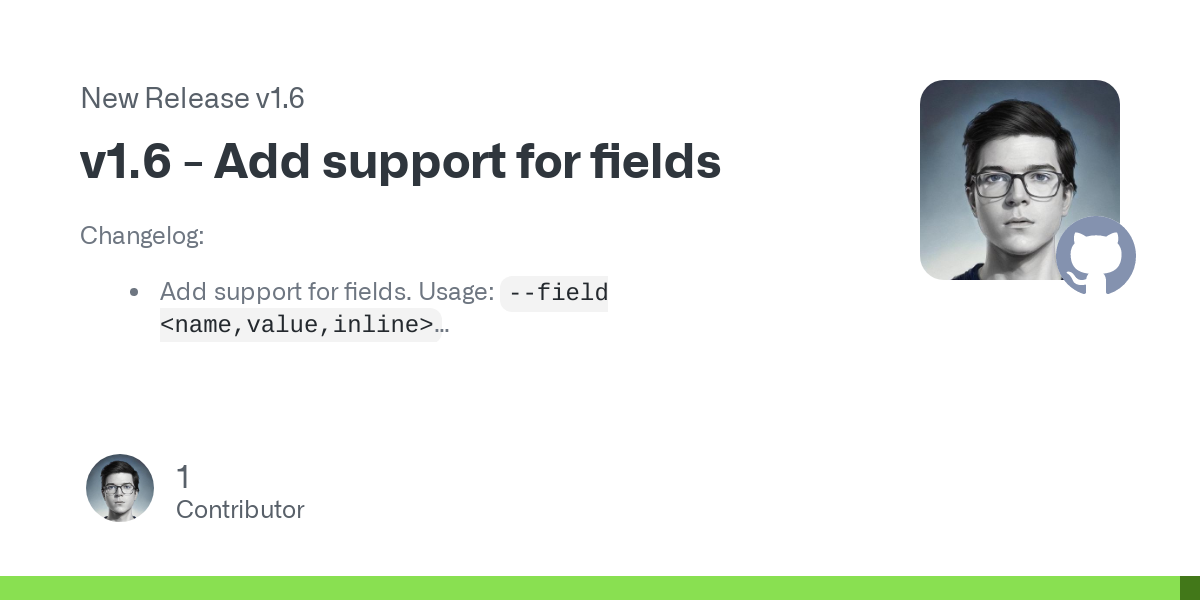 … and reused it in the success rates script from this post:

Windows/Powershell version of the script: Linux/Bash version of the script: Grafana dashboard monitor of the script: [TIG stack] Daily Email Version: Historic Post: I found the current monitoring scripts very difficult to determine trends. And I was feeling like learning some better .bash. I created this script to better measure the ratios of successful transfers over time. I plan to have this run periodically, and send the results to a influxDB for Grafana monitoring. Please share…

This will ping me via discord, in case the download rate drops below 98% and periodically in debug mode just for my (daily) information. Having the success rate script prepared, it is called via crontab with and without parameters.

I’ll extend that with other scripts like “scanning” the logs for FATAL or ERROR messages and/or SMART tests of the HDD(s) and push them on a regular base as well.

i was told one shouldn’t create ones own logging scripts… i guess its a bit like the issue with creating ones own mail server, its just a bad idea because even tho it’s supposedly a fairly simple task, it does end up becoming much more advanced and labor intensive as it progresses.

my failure i think was in me trying to process the logs while they was being exported, to avoid them being read multiple times, want to cut down on iops where i can.
it seemed to work at first, but for some reason the script that would work fine for one container might not want to execute correctly for others, maybe due to some inherent limitations of my server, or other software issues.

i hope the grafana / prometheus / loki solution can process the logs live with out issue, but i’m sure they can do that just fine.

i hope the grafana / prometheus / loki solution can process the logs live with out issue, but i’m sure they can do that just fine.

I’ve understood it is not ready for everyday-usage - at least I’ve not understood how to implement it. So far, I can live with my custom pings.

Is there anything I should take care of additionally?

Currently I have a regular “view” on the following log counts:

And just to let you know how it looks like (almost satisfied):

one of the issues with
docker logs storagenode 2>&1
is that it will read the entire storagenode log file since last update, so this is an ever increasing resource demand, ofc it doesn’t matter to much if it doesn’t do it to often, but then that defeats much of the point of live tracking it for alerts.

this parameter will set the max megabyte size for docker logfiles based on megabytes, usually on older nodes its like 20-45 MB a day i think…

so each time your script runs now at the day 18 since the last docker storagenode release push your docker log file will be something along the size of 400MB to 2GB which you seem to be processing twice… and then however many times you decide to do that per day.

You can use a --since option

I’ve done both already: limited the docker log selection with “since”:

… and limited the logs as well:

i didn’t have much luck with the --log-opt max-file= multiple files thing, but didn’t really give it much of a chance as i didn’t really need it for anything… maybe i just did something wrong.

seems to work for me, I guess:

I intend to optimise logging either by logging to the RAM or logging to another, external HDD - in order to reduce write operations on the RPi’s SD. Will keep you posted.

weird how your logs seems larger than mine… i don’t think my zfs compression is counted when just using ls -l
because only zfs can see that its compressed…
1 is 16tb and 2 is like 4tb so the size seems almost irrelevant to the log sizes…
and 3 is even less…
these are all 24 hour logs
i guess these scripts might also be failing and your logs are the correct size and mine are lacking data, haven’t gotten around to replacing my custom scripts