The digital cinema as potential Tardigrade use case?

what you need is a dual socket threadripper, with however many 3090s it can hold… most likely 4-8 and then a couple of TB of ram, and a few hundred TB of SSD NESTED RAID 10 setup…

If I could afford it Id go to Epyc processors… But that is beyond my price right at the moment. If dual socket theadrippers were possible I haven’t seen one yet.

not sure which one of their high end is the multi socket support… but yeah you are most likely right, just couldn’t remember the name of the damn thing.
dual socket is the key because then you get more pcie lanes as if one didn’t have enough to begin with… and maybe not 3090 but the new 100 whatever its called thats not the amd one that was like the p100 or whatever right…not that it matters… that stuff is just so expensive that one really have to think long and hard if it’s needed…

@ACarneiro as much as i like the ARM little / big architecture, then lol NEIN!
i still can’t believe what Intel is doing… they are like… oh wait lets just drop everything and give it a few years and then come back strong… meanwhile people are just like… WHAT

i will be very interested to see what intel will come out with in 2023, but until then… i much rather just not upgrade what i can avoid…

can’t stop drooling over this server chip.
i think this is the one that supports memory controller on the ram… which is mindblowing cool 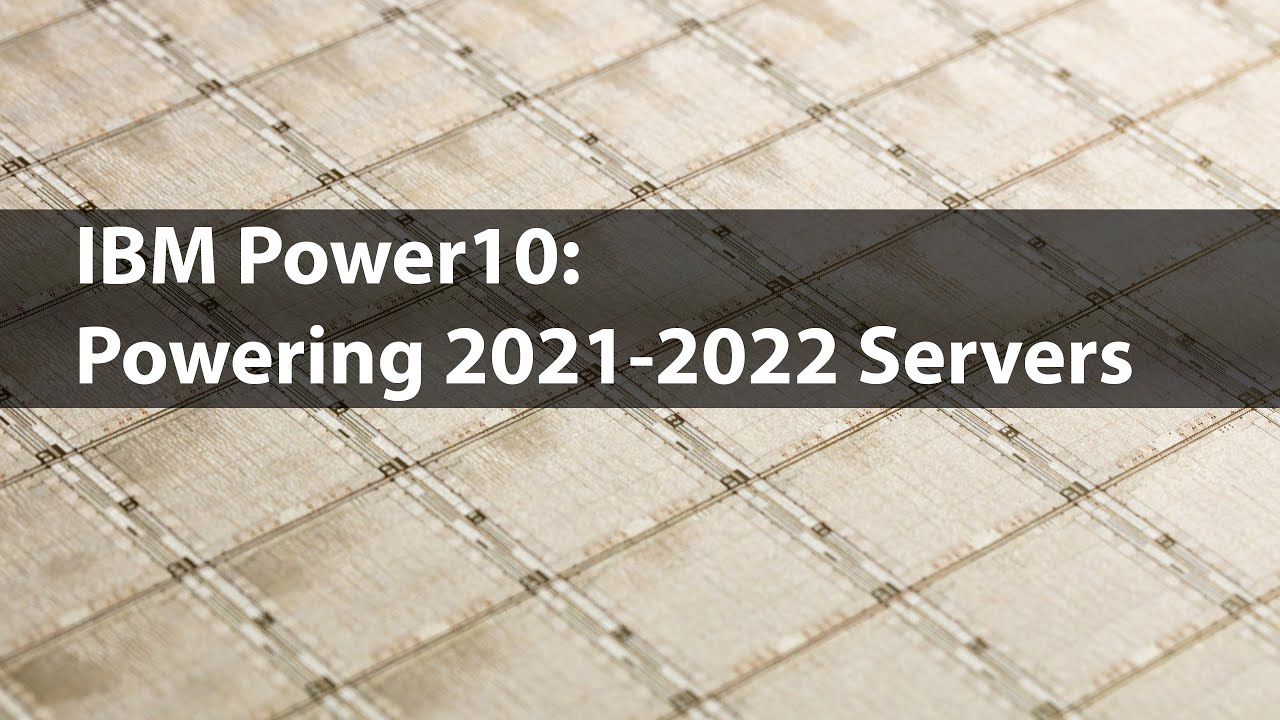 lol I dont really need any more lanes to be honest I have 88 pcie lanes, which I could run 4 3090s at 16x if I wanted too, My limiting factor is PCIE slots and running 4 m.2 nvme drives.

Don’t knock the ARM machines coming up.
It’ll be fascinating to see what the M2 is going to be capable of doing (whenever that comes out).
I’d be l selling my Intel shares if I had any

you can usually get more PCIe if the cpu can do it… just a matter of having a motherboard thats focused on it… ofc there is a lot of stuff to take account for when calculating how much pcie is being used, and it sucks to run out.

Dual socket TR’s do not exist, unless you’re referring to Epyc?

That’s not a small amount of coin for that board or cards… whoosh goes the bank account and fans!

In all seriousness, there really has been a huge uptick in performance per watt in recent generations that has allowed someone with just a few GPU’s to have what use to be the power or 1-3 42U racks full of servers just performing rendering.