Someone know how can read new audit system in storagenode API?

someone know how can read new audit system in storagenode API?
if i want to know doest node got 100 audits or no.

Like how many audits and or how far vetted?

These scripts will help if that’s your aim

This file has been truncated. show original 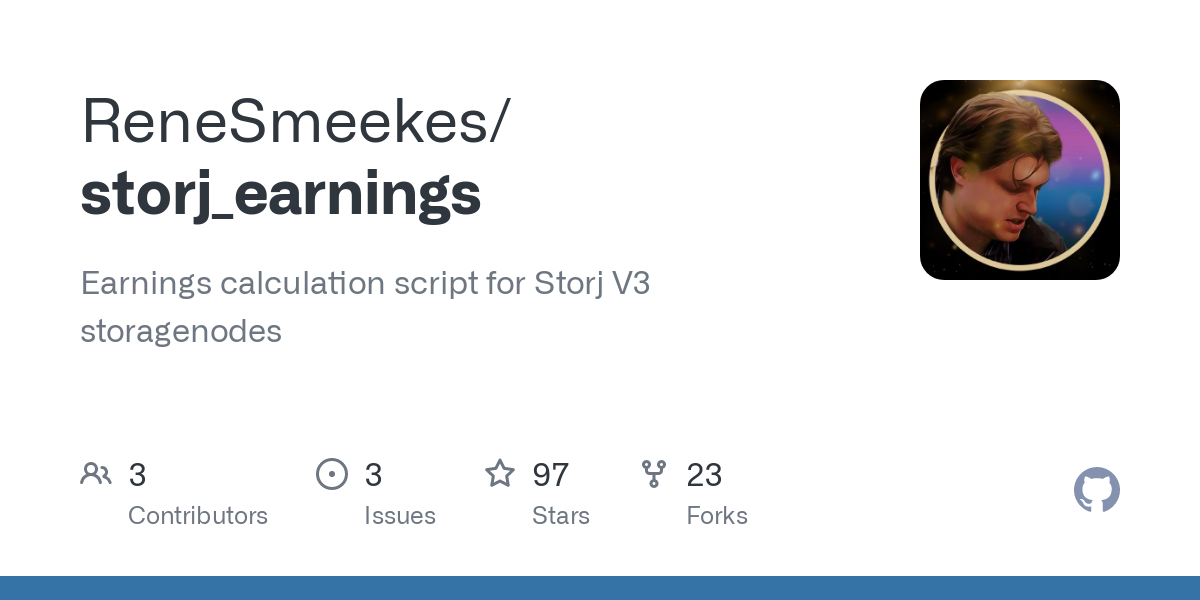 I wold like to somehow get it from node API, as usually I monitor it from local network.
logs and databases on windows litlebit problematic to monitor.

You can take a look on these scripts: My uptime should be 100% on all satellites i have not gotten any uptime robot notifications of downtime in months - #2 by Alexey
on the endpoint /api/sno/satellite/121RTSDpyNZVcEU84Ticf2L1ntiuUimbWgfATz21tuvgk3vzoA6 you can get a json, it has "audits" field, i.e.

But there is no endpoint to see a count as far as I know, except summarizing onlineCount across all windows on auditHistory. But it will provide a count of answered audit requests, not the successful audit requests (they can differ, if there is corruption or missing piece), because these counts are used only to determine an online score.

question is not about online score, but audits.

this is the only information related to audits available via API as far as I know.

I agree with you that it is very sad that this information has been removed from the API for unknown reasons. It is very useful information and should be available to SNOs.

I don’t see that it would have been part of the output in the past: History for web/storagenode/src/storagenode/api/storagenode.ts - storj/storj · GitHub

I don’t see that it would have been part of the output in the past:

But where die the audit count come from then:

Script for Audits stat by satellites - only overall audits troubleshooting

Have another issue with audits_satellite.sh on Ubuntu Server… The script shows only the overall Audits, not separately for each satellite. This time i read the README first without success. Any idea?

it was firs function that i made on toolbox in the past, but when you remade API, it was gone.

Oh so we are talking about this commit more than one year ago: web/storagenode: remove uptime columns and references · storj/storj@c5ecca1 · GitHub

The commit message contains the description of why it was removed / replaced.

I believe in the storage node DB that value still exists so feel free to open a PR to show it on the API.

made it here Add to node api sattelite audit amount