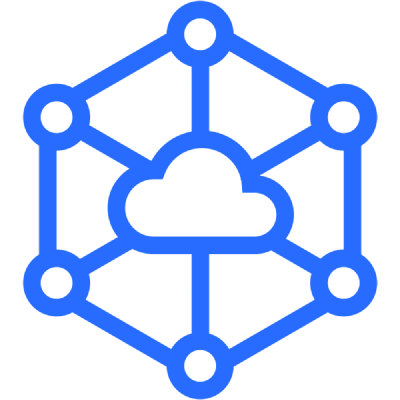 100MB Free Space for Node Selection
Once per hour a storage node will communicate with all satellites and transfer some information like the available free space. As soon as the storage node has space for a single piece the satellite will start selecting it for uploads for a full hour. The storage node will accept a few pieces and for the rest of the hour reject all the other uploads with an “out of space” error. We don’t want that. Instead, the plan is that the satellite doesn’t select storage nodes with less than 100 MB free space (this release) and as soon as the storage node is falling below that magic line it should check in immediately and don’t wait one hour (planned for next release).

Moving the performance tests to a new satellite STORJLINGS

We have spun up a new satellite for our load & performance testing efforts on the taridgrade network! While we are uploading new data to this satellite we will be downloading/ deleting data from Stefan’s Satellite. Downloading it before deleting it will make sure that all of the nodes are bing utilized and paid for storing this data. The best thing to do as a SNO is NOT call graceful exit on any of the satellites during this transition. We are going to do our best to make sure the payouts remain…

Known Issue with the 1 TB Coupon
In order to get the 1 TB coupon, you need to add a credit card or pay $50 in STORJ token (excluding discount). To trigger the coupon you also need to create a project.
The coupon is not getting added if you pay $50 STORJ token in 2 transactions. At the moment it has to be a single transaction with $50 or more. Please contact support if you are affected by this issue.

Don’t panic if your node is not updating.
Panic if it get updated too fast

usualy when changelog acure we can update, when update itself will come out?

Now I’ll need to somehow remember to update my node on Monday.

If you’re on Windows, the update should happen by itself, and for docker CLI we don’t expect the update till later anyway, and watchtower will do it for you.

Watchtower once failed to start the node after update and the update happened while I was sleeping. The result was 3 hours of completely preventable downtime.
After that I only update the node when I have at least an hour of free time immediately after to fix any problems that may be caused by the update.

I wonder if that is a common problem, my watchtower never has caused me any problems (so far).

Only problem ive seen was in linux watch tower wasnt updating the node probably a problem on my part though, But windows GUI I saw the issue of the update part of the GUI wasnt running so you had to start it manually.

It had something to do with configuration - IIRC my docker start command was incompatible with watchtower. It probably is fixed now, but lesson learned - automatic updates may happen when I am not available to fix whatever problem that can come up and with the strict uptime requirement (I know the checking is disabled now, but I might as well do everything as if it was enabled) I would rather not have downtime that can be easily prevented.

I’m hoping this update also contains the fix for the polluted logs caused by “aggressively close the connection after upload without waiting for the last acknowledgment from the storage node” talked about in: Context cancelled on all uploads/downloads

The update mentioned in that topic is only a terminology change. It still won’t differentiate between cancelled transfers due to “losing the race” or “aggressively closing the connection”.

will update be announced

Suposed to be pushed out on monday which today is monday. That was the announcement maybe they actually meant it was tuesday since today is a holiday. They also said windows will get the update first.

in america it start to be monday soon.

In which Timezone is the Storj team placed ?

that would be eastern US

So what is the time now