@hoarder how to see on BlockChain?

3 posts were split to a new topic: Whats up with storj coin price action today. Whats the news? 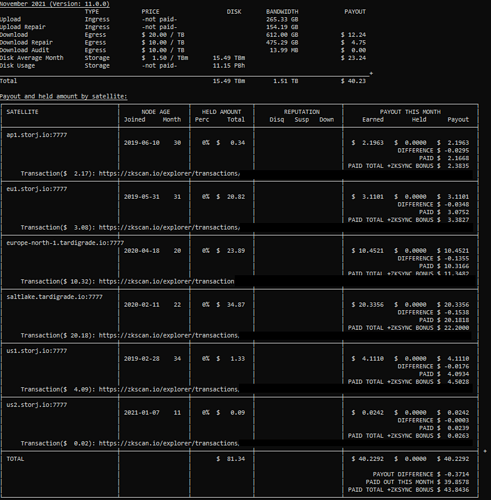 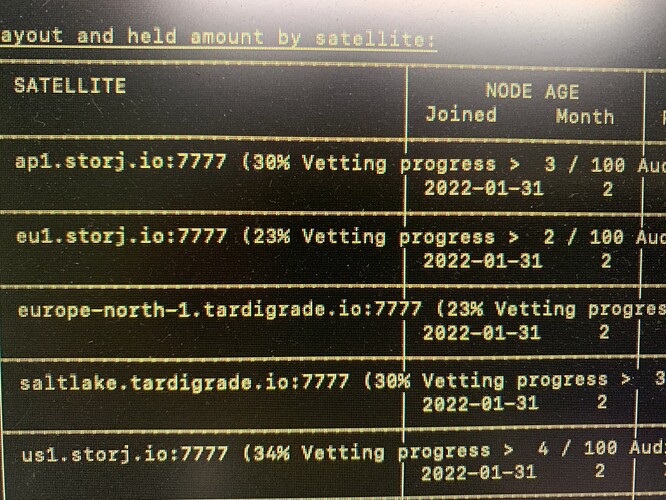 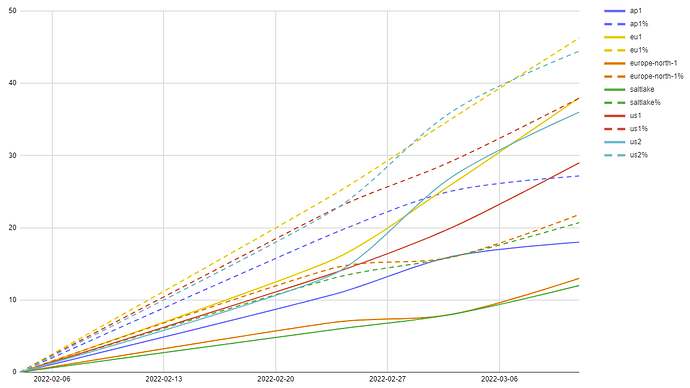